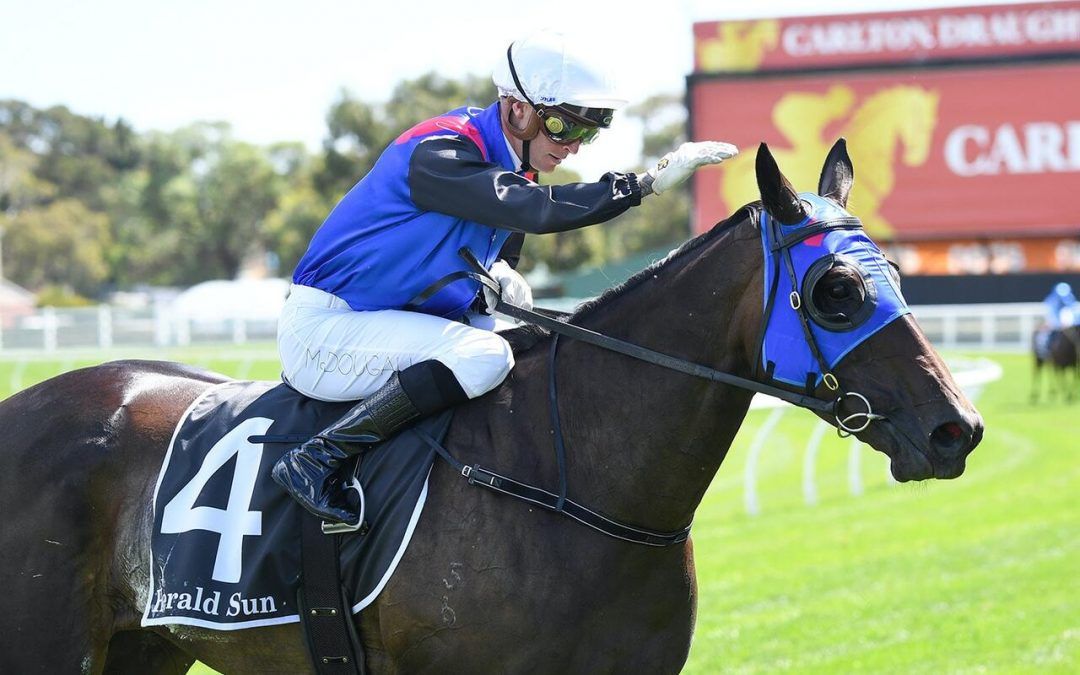 It didn’t take long for trainer Donna Scott to work her magic with Takisscod. A 5yo mare that was transferred into her care in 2021. A group of owners were chasing Metropolitan success to increase her value as a broadmare and Donna was able to repay the connections with win at Caufield on Saturday 5th February.

Scott said “at $41 she was well over the odds, only narrowly being beaten the start prior at Flemington by Stay Gold she put the writting on the wall then”.

Jockey Blaike McDougall partnered Takisscod to victory on Saturday, he was able to put the mare in a beautiful position throughout sitting outside the leader. There was a strong tempo set throughout the race and the back markers never got in it. Takissacod chased the leader down and come out on top. Scott said “she is one of the toughest mares I have trained, just turns up race day and tries her heart out”.