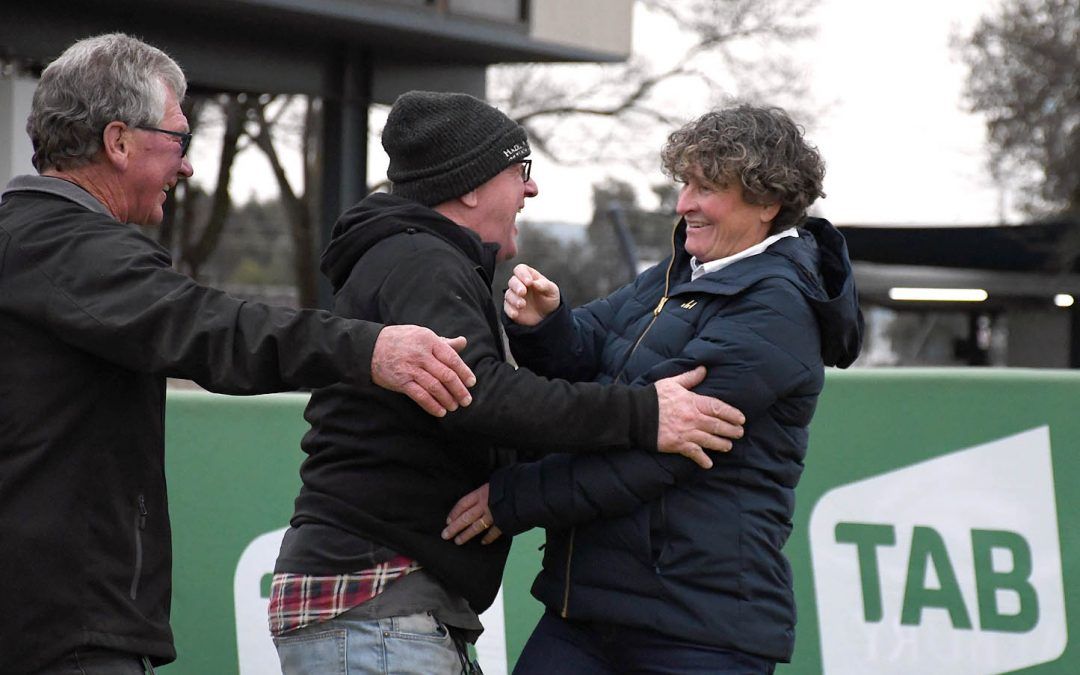 HPR had a day out on Tuesday!

The team saddled up 8 runners with 4 running in the top 3, two of those of course winning. The stable is in terrific form!

What appears to be a very exciting 3yo filly by Nicconi CLEVER ART backed up her debut form from Wangaratta and broke her maiden in riveting fashion at Albury. She started a deserving $2.20 favourite and made easy work of it winning by 4L. Jockey Simon Miller rode her to victory.

$17 pop GALAXY FORCE, was third up, blinkers on and stable apprentice Coriah Keatings taking 4kg off his back was too good for his rivals. Coriah rode him like the best horse in the race, and rightly so. Galaxy Force with a rating of 66 was back in the 58 grade and only carried 61.5kg after the claim.

Coriah Keatings with two winners under her belt, only has 2 more to go before losing her 4kg claim.