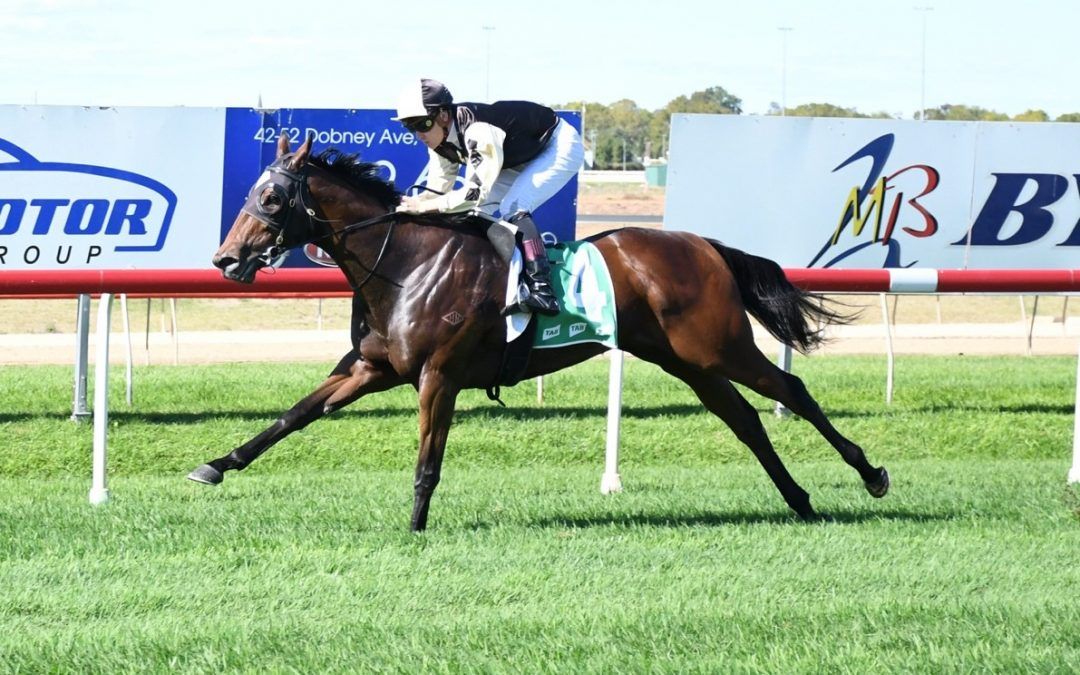 Our Last Cash brings up an emotional win for all involved at Wagga. This 4yo gelding by Magnus out of Cashed Up Lady was the last of her progeny. Cashed Up Lady is also the dam of stable star LORD VON COSTA who won the Creswick as a 3yo and earnt over $400,000.00 prize money. Cashed Up Lady was an outstanding broodmare and it was a deeply saddening loss to the farm. She produced 4 foals, 3 to races and all winners. You could say Our Last Cash is a late bloomer, the rising 5yo saluting at his third ever start and in doing so absolutely gapped his rivals. He also produced an overall quicker time than the feature race on the day which was the Town Plate Prelude. That alone would suggest this gelding’s future in racing may very well match up to his older brothers. From the age of two weeks, we knew things for Our Last Cash were never going to be easy. Losing his mum so early in life, being rejected by foster mothers nothing was ever straight forward for this horse. Donna Scott said “he by no means has been a push button horse to train. Unlike his siblings who were very straight forward, each preparation he has come up with a multitude of quirks and frustrations. He has shown me more than enough at trackwork, that I knew if we could get him to cooperate, we would reap the rewards”. Our Last Cash’s owners Rhys Holleran and Leanne Hulm who hand raised this son of Magnus, were ecstatic with this win. No doubt will be one for the ages. 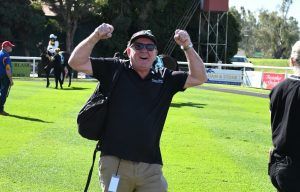